At a young age, a well-connected aunt introduced colorist Sophie Georgiou to the bewitching world of Parisian hair stylists. This early encounter ultimately led to a more disciplined study of hair color and the formation of a coloring technique highly influenced by her training and studies as a painter.

Beginning in Paris, Sophie practiced her craft at salons in the epicenter of French couture. After 15 years she moved to NYC, where she joined Bruno Dessange. Here she worked alongside such notables as Bruno Pittini, Odile Gilbert, Michel Alenan, and Serge Normant in a creative hub of ideas and exchange of technique. After time with Jacques Dessange and Peter Coppola, she was asked to come to John Freida, where she met Sharon Dorram. When Sharon first opened her salon In 2009, she asked Sophie to join the color team at SDSH. Sophie’s balayage coloring technique is a highly skilled balance of blending and contrasts; it produces color remarkable for its definition and dimension, whether it be caramel, amber, California blonde, or natural-looking brunette. 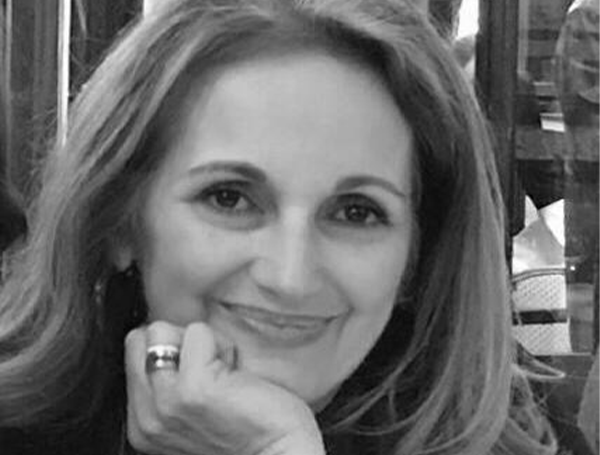