Colorist to the Stars

Sharon Dorram – co-founder of SDSH Salon & celebrity colorist – is known for creating beautifully natural color reminiscent of children’s hair. She is a legend in the industry. Her signature coloring style is low maintenance and down to earth. She creates just the right shade for everyone who sits in her chair. Whether it is a perfect baby blonde, a deep mahogany brown, or a fantastic cedar red, you can spot Sharon’s signature look from a mile away. Her roster of clients has included everyone in Hollywood Royalty from Barbara Streisand to Renee Zellweger, Julia Roberts, Kate Hudson, Nicole Kidman, Stephanie Seymour, Uma Thurman, Kate Winslet, Meg Ryan, Hillary Swank, Linda Evangelista, Candice Bergen, Kevin Kline, Gretchen Mol, Christie Brinkley, and Priyanka Chopra.

Sharon graduated from Bennington College in Vermont and followed her love of the arts to the Fashion Institute of Technology in New York City and the Winchester School of Arts in the United Kingdom. Her sense of color and an artistic eye led her to train under Louis Licari in the late ’80s followed by stints with some of the world’s most prestigious stylists; including John Sahag, Oribe, Frédéric Fekkai, and John Frieda.

Throughout her career, Sharon has been a spokesperson for various hair care companies including Matrix and Nexxus. In the late 90’s, -he was named the Creative Consultant for the John Frieda brand. She is the Color Director for Virtue, as well as an ambassador and spokesperson for the haircare brand. Sharon Dorram has formed close relationships with many important beauty directors and editors, including Glenda Bailey of Harper’s Bazaar, Jane Larkworthy, Sarah Brown, Susan Casey, and Amy Synnott D’Annibale.

In early 2009, Sharon co-founded the Sharon Dorram Color at Sally Hershberger Salon with Ms. Hershberger, decorated by the infamous Daniel Roumaldez on the Upper East Side of New York City.

She currently resides in Greenwich, Connecticut with her husband, and two children. 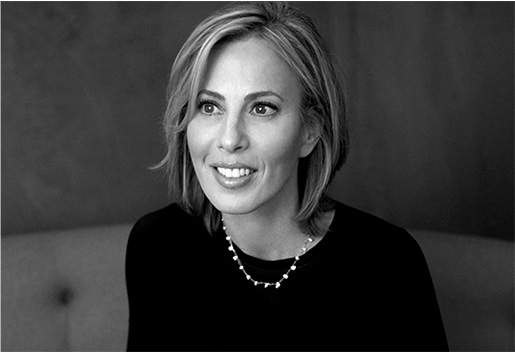