Shara Strand, celebrity makeup artist and licensed esthetician, is excited to rejoin the talented artists at SDSH. She became interested in makeup and the arts at an early age while working in professional theater. With decades of experience as a  professional makeup artist, her educational pursuits have brought her to NYU where she received her BFA at The Tisch School of the Arts. As a young makeup artist, she established herself working with brands such as Estee Lauder, Bare Escentuals, and Nars. She worked closely with clients in her territory of Saks 5th Avenue, Bloomingdales, and Bergdorf Goodman. She then became a leading makeup artist at Nubest Salon and Spa and partner at The Dominique Shara Salon at The Pierre Hotel for over a decade.

Shara was the head makeup artist for Direct TV’s lineup of Sunday television and has had great success working in all aspects of the makeup business. Her client roster includes many high-profile celebrities and politicians. As a two-time Billboard charted pop singer, Shara was her own makeup artist and has a unique point of view that enriches her work. She developed Shara Cosmetics, which uses naturally based ingredients to create glamorous and effortless looks.

Shara’s most notable makeup applications have been seen on WNBC, MSNBC, Fox 5, ABC morning news, Hamptons Magazine, and numerous bridal magazines. She has a growing, active Instagram following of over 35K @sharamakeupstudio. Shara is proud to create beautiful makeup applications and brow services for her exclusive clientele. 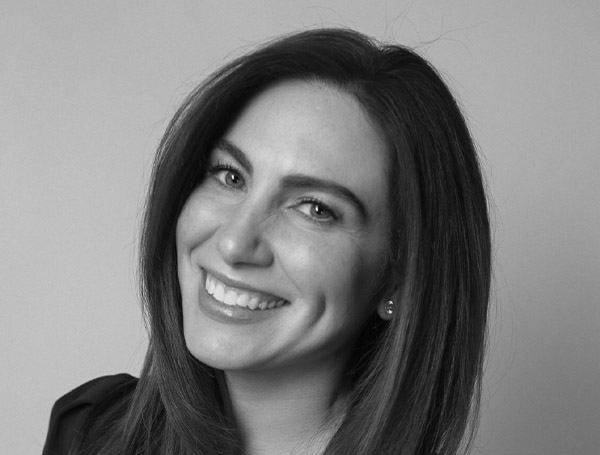