Fabien Magris began his career as a Hairstylist in Paris at Jacques Dessange with Creative Director Bruno Pittini. In the early 90’s, he moved to New York and landed at the Jacques Dessange Salon on Park Avenue. Since then he’s worked at top salons such as Oscar Blandi, Serge Normant, and most recently David Mallett Salon. Fabien’s work in the fashion world has graced the stages of L’Wren Scott, Bulgari, Dolce & Gabbana, and has also worked with high-profile celebrities such as Renee Zellweger, Nicole Kidman and Rita Wilson. Fabien is an expert stylist utilizing the French Haircut technique and is known for his distinguished work in Keratin treatments. 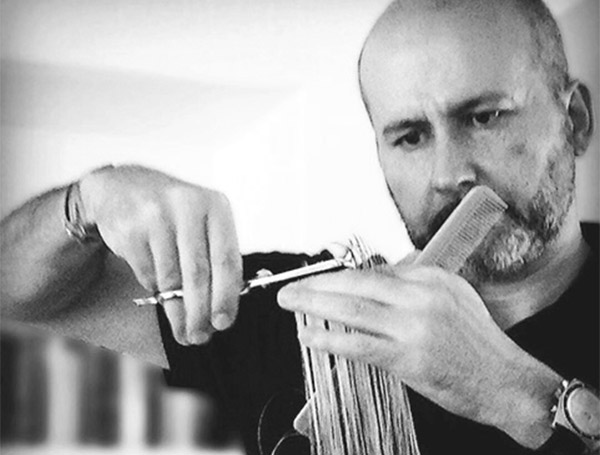