With mentions in Vogue, Harper’s Bazaar, Glamour, Entertainment Weekly, Esquire, InStyle and Marie Claire, as well as winning a Self magazine award for “Best Curly Hair Stylist” and being voted “One of the Best Hair Cutters in New York” by New York Magazine. Machen specializes in ‘wash and wear’ user friendly haircuts that highlight the features of the individuals he works with. For the past 30 years, Burton has been styling and cutting some of the best-known tresses in the entertainment business. His skill has allowed him to travel the world; styling for television shows, motion pictures and photoshoots. Burton has worked with a multitude of celebrity clients. He has worked with Sheryl Crow, Jennifer Garner, Neil Patrick Harris, Sir Paul McCartney, Julia Roberts, Barbara Streisand, Editor in Chief of Harper’s Bazaar Dame Glenda Bailey, and Vogue’s famed editor-in-chief Anna Wintour.

Getting his start in New York, Burton was Frederic Fekkai’s personal assistant before joining the Peter Coppola Salon on Madison Avenue. After a switch to the West Coast, Burton worked at the cutting-edge Sally Hershberger at John Frieda Salon in West Hollywood, Salon Maxime in Beverly Hills. In 2009, Burton again teamed with Sharon Dorram and Sally Hershberger and relocated to the East Coast. Machen is happy to now call SDSH Salon, and the east coast his permanent home. 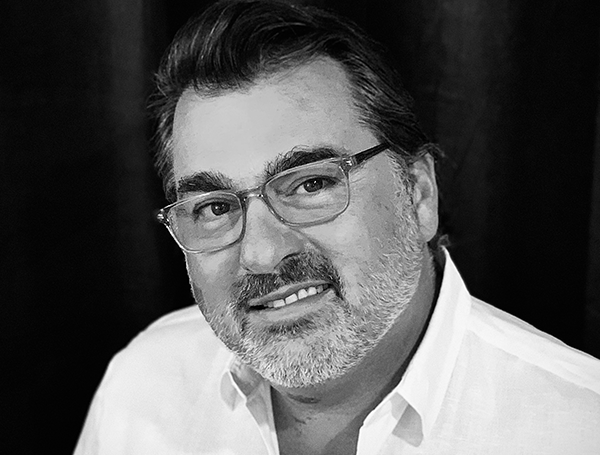