Brandi began her career at Sally Hershberger salon downtown, training under senior accomplished stylists, including assisting Sally Hershberger for over 2 years. Brandi’s work has been featured in magazines such as many issues of VANITY FAIR, VOGUE, and ALLURE. Brandi frequents New York Fashion Week shows, doing models’ hair for top designers. She has had the privilege of working on set and in the salon with top photographers, celebrities and designers such as; Annie Leibovitz, Sonja Morgan of the “Real Housewives of New York”, Sharon Stone, Olivia Wild, and Miley Cyrus. Brandi specializes in cutting, styling, keratin treatments, and bridal. Brandi is relatable, fun, talented to a fault, and has a magnetic personality. Sharon Dorram Color at Sally Hershberger is lucky to have her as part of the team. 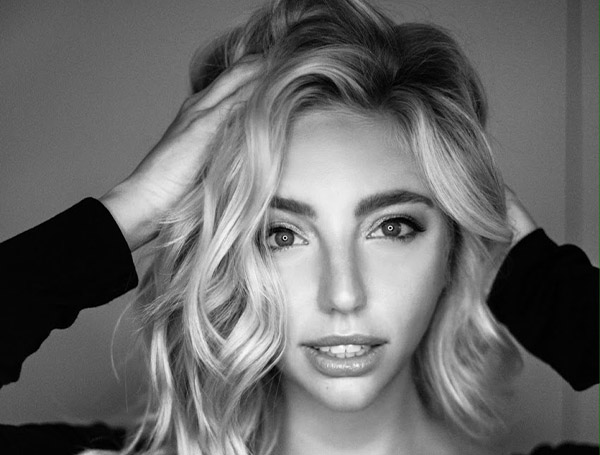